Support Us » Shop » Mary Queen of Scots by Antonia Fraser 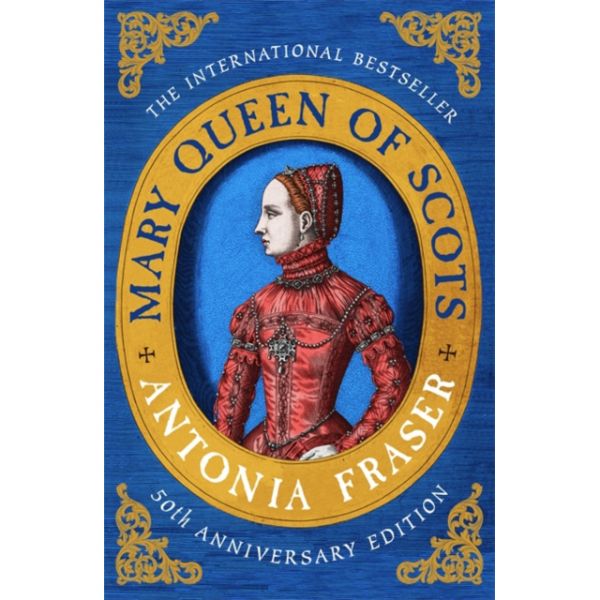 An infant queen. A teenage widow. Beautiful, flamboyant Mary Queen of Scots had a formidable intellect but her political instincts - formed at the absolute court of France - plunged Scotland into a maelstrom of intrigue, faction and murder. Defeated in battle by her own subjects, Mary went into exile at the age of 25, and spent the rest of her life a prisoner until her execution. 50th anniversary edition of the ground-breaking biography, still a model for today’s popular historians. 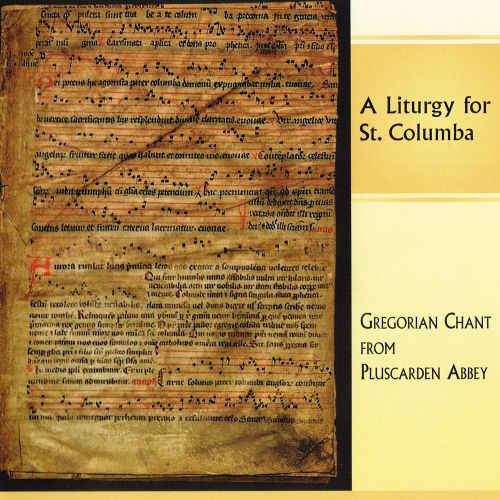 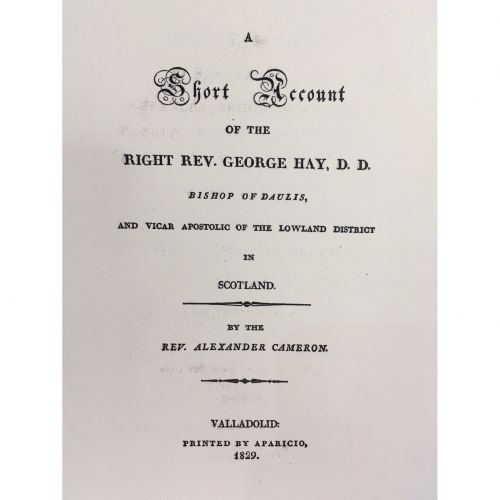 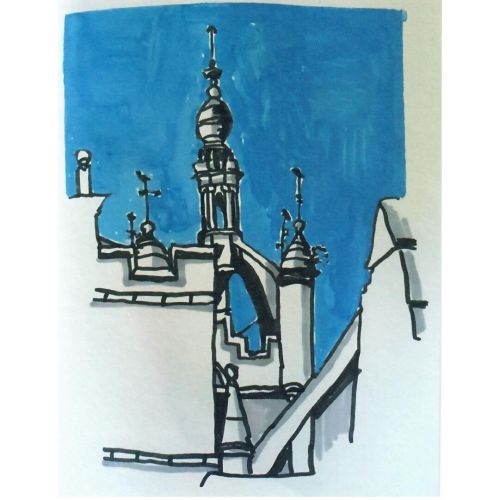 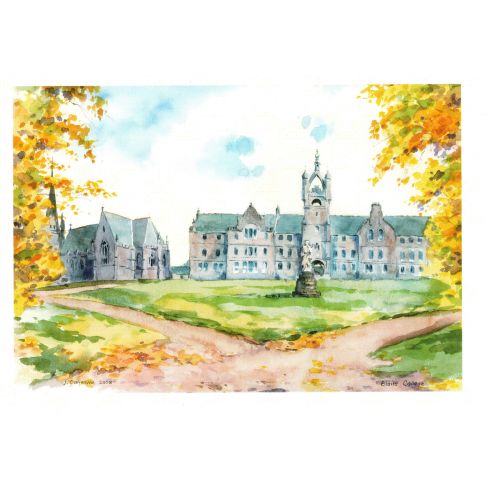